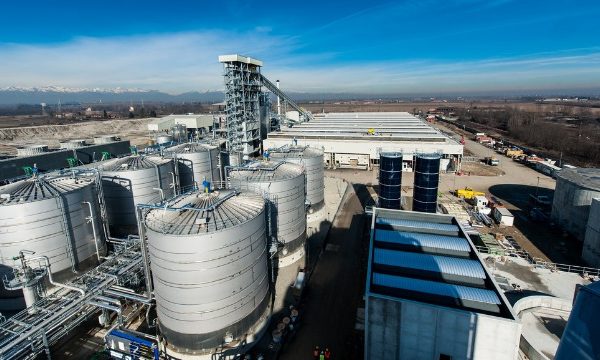 Guwahati: Chief Minister Himanta Biswa Sarma today attended an MoU signing event at the Srimanta Sankaradeva International Convention Centre here, where the Punjab National Bank (PNB) entered into a deal with Assam Bio Refinery for the production of bio-ethanol. The PNB will offer loans to farmers to cultivate bamboos, which the Assam Bio-Refinery would purchase to generate bio-ethanol, as part of the MoU.

Sarma, speaking at the event, said the MoU will promote and empower farmers to grow bamboos, which will help create green energy. He said that the Assam government is working tirelessly to increase the usage of green fuel and thereby reduce environmental pollution.

In response to a question on the State government’s ethanol production promotion strategy, Sarma stated that the government is always looking for ways to enhance bio-ethanol output.

The Chief Minister expressed gratitude to the PNB for its effort in providing loans to farmers, saying that the action would be a significant step toward empowering farmers and entrepreneurs involved in bamboo production.

He also asked the PNB to work with the government to speed up the pace of development in the state, noting that the government works closely with the bank to accomplish its various projects.

As part of the bank’s massive credit camps, Sarma also delivered loan approval letters to a few farmers at the event.