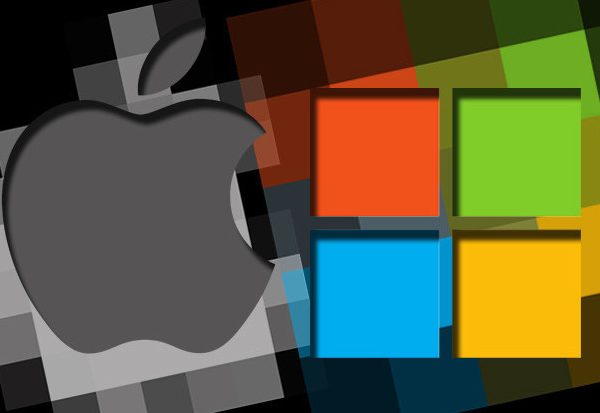 20 May 2021: According to the Forbes Global published Friday, the companies across the world under the profitable list have been rattled a bit in this current covid-19 pandemic situation. Companies under the tech industry, such as Apple and Microsoft were majorly benefitted from the people working and socializing over the internet and has risen to the top rank and the Google parent company Alphabet increased its profits to $ 40.3 billion from $ 34.3 billion, which is a rise of more than 17% percent. While the banking and the investment profits stayed quite stable.

But of the severe effects of the pandemic crisis, oil suffered the most and the most profitable company in the world, before going public in 2019, Saudi State Oil company Saudi Armaco fell to rank 3 and that has probably cleared out space for Apple. And yet, Apple remains at the top of the previous list.

Since the profits are only known and considered for the companies who are listed or planning to enter the list of stock exchanges, the company earnings around the world, especially the state companies remain unknown and unlisted.