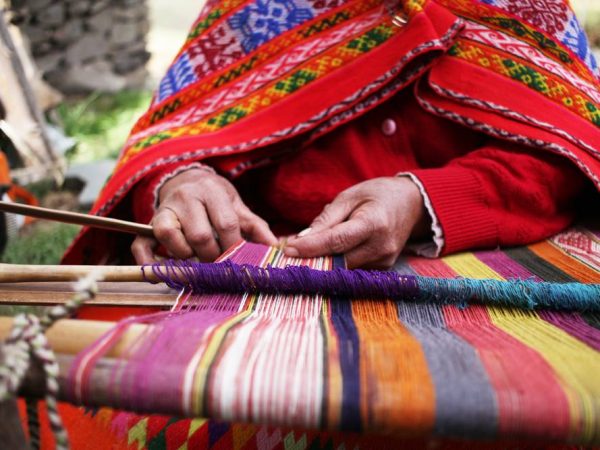 The handloom project, Ujjwal Abahan in line with the Government’s observance of ‘Azadi Ka Amrit Mahotsav’ will trained over 100 artisans of Bhatiapar of Sivasagar district in Hathkharga handicraft.

Among the 75 projects, ONGC is supporting 15 projects that are to be implemented by the year 2022 of August 15.

The Assam handloom project supported by ONGC has a total worth over Rs. 26 lakh which will benefit the local weavers and boost the rural economy. The following projects are lead to technical development soon.

This CSR project includes skill-based training, creating employment in rural areas, increasing the productivity and economy of the region. It will be a major leap towards empowering the underprivileged.

The Petroleum Secretary, Tarun Kapoor, ONGC CMD Subhash Kumar have expressed their pride in this project.

These crafts contribute Rs. 1300 cr to India’s economy every year.