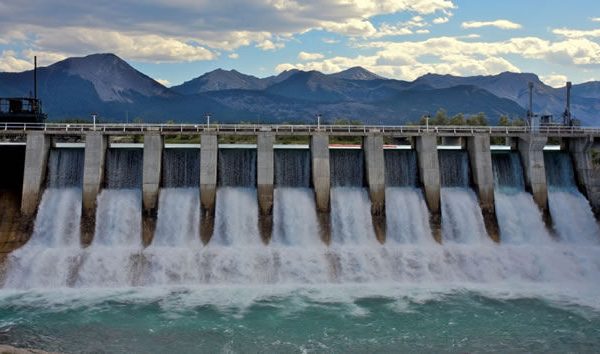 NHPC Ltd has incorporated this JV firm with Jammu and Kashmir State Power Development Corporation Ltd (JKSPDCL) with equity participation of 51:49 respectively, according to a BSE filing.
The implementation of Ratle hydroelectric project (850 MW) will take place in the Chenab River Basin situated at the UT of Jammu and Kashmir, it said.

Regarding the JV, an agreement was signed on April 13, 2021, between NHPC Ltd, Jammu & Kashmir State Power Development Corporation Ltd (JKSPDCL) and the Government of Union Territory of Jammu and Kashmir.

Under the pact, the parties had decided and agreed to jointly establish a company under the name of ‘Ratle Hydroelectric Power Corporation Limited’ for the implementation of Ratle hydroelectric project.

The project will have an installed capacity of 850 MW in the Chenab river basin and any other project that may be entrusted to the company in the Union Territory of Jammu & Kashmir.

According to the pact signed in April 2021, the company shall have an authorised share capital of Rs 1,600 crore divided into 160 crore equity shares of the face value of Rs 10.

The initial paid-up share capital shall be Rs 100 crore divided into 10 crore equity shares of the face value of Rs 10 each, which shall be subscribed by the promoters as early as possible but not later than 90 days from the date of incorporation of the company.

“The chief executive officer (CEO) shall be responsible for day-to-day management of the JV. The post of CEO shall be below board level and shall be the nominee of NHPC,” it had informed.