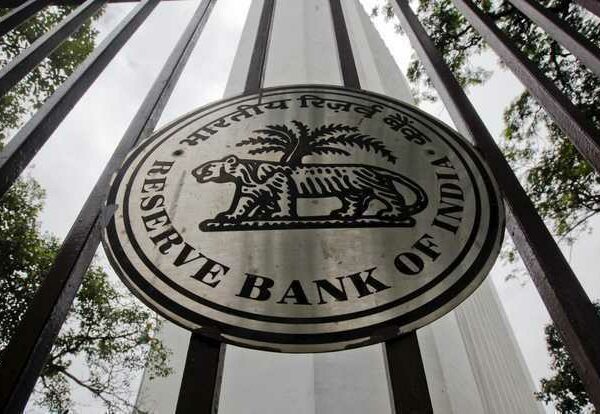 Vostro accounts are crucial to correspondent banking since they are accounts that a bank manages on behalf of another, often foreign, bank.

Up until today, regulatory approval for rupee trade has been given to five Indian banks. The other three are UCO Bank, Union Bank, and IndusInd Bank.

Aside from this, the central bank has given its clearance to Sber Bank and VTB, two Russian banks.

Both companies have branches in India. Following the RBI’s announcement of the rules for offshore rupee trade in July, these Russian banks became the first foreign lenders to gain this clearance. These banks have established unique vostro accounts in each of their Delhi locations.

The RBI and Finance Ministry had encouraged bank executives and leaders of trade associations to promote export and import transactions in Indian rupees in September.

Due to sanctions put in place by the US and Europe in response to Moscow’s invasion of Ukraine, a sizable portion of bilateral commerce between India and Russia is being transacted in rupees.

The necessity to create an alternate currency for commerce came when the Russia-Ukraine war broke out in late February, which led to the latter facing sanctions from European nations and the United States.

The opening of the special vostro account clears the way for rupee payments to be settled for commerce between India and Russia, facilitating cross-border trade in the rupee, which the central bank is eager to encourage.

The RBI has permitted the special vostro accounts to invest the surplus balance in Indian government securities in an effort to spread awareness of the new structure.

Incorporating rupee commerce was, however, virtually criticised a few years ago due to the dependence on US Dollars and the rate’s decline.

The dollar has long served as the international standard for all transactions.

However, due to recent bilateral commerce between countries and problems with international trade sanctions, countries are favouring trading in Indian Rupees. And after Iran, it’s now Russia. It can be noted that, t his implementation will simplify the trade procedure at many levels.