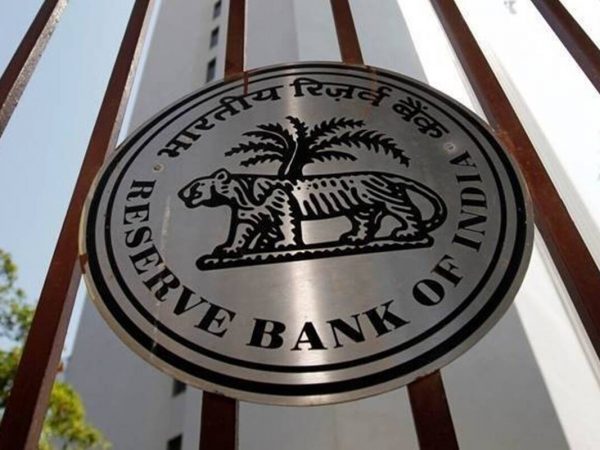 The Reserve Bank on Thursday asked banks to monitor their exposures to the retail and small businesses, saying both the segments are witnessing high stress. The RBI also asked banks in its bi-annual financial stability report, to shore up capital positions while favorable market conditions prevail, improve governance and remain vigilant in the context of global spillovers. The FSR said “The banking sector will be required to specifically guard against adverse selection bias while being alive to the credit demand from productive and viable sectors,”

Asking the banks to internalize the expectations, the report said that in the most optimistic scenario, the impact of the second Covid wave should be contained within the first quarter of the year, while frictional inflation pressures work their way out over the first half of the year.

Customer risk distribution of the credit-active population underwent a marginal shift towards the high-risk segment in January 2021 relative to January 2020, adding up to that consumer credit portfolios of non-PSBs (public sector banks) are also “seeing incipient signs of stress”. According to the RBI consumer credit – which had become a favorite for banks since the reverses on the wholesale side – deteriorated after the six-month loan moratorium program came to an end in September 2020. It also said that the delinquency rates for state-run lenders in consumer credit improved to 1.8 per cent in January 2021 from the 2.9 per cent in the year-ago period, while the same for private sector banks doubled to 2.4 per cent and increased to 6.7 per cent from 5.3 per cent for non-bank lenders.

Attributing the faster growth to ECLGS  it said that there was a healthy growth of 9.23 per cent In the case of credit to micro, small and medium enterprises, shown by private sector banks as against 0.89 per cent shown by their state-run rivals (Emergency Credit Line Guarantee Scheme) of the government, under which ₹2.46 lakh crore were sanctioned as of February 2021. The FSR reminded that since 2019, weakness in the MSME portfolio of banks and NBFCs has drawn regulatory attention, with the Reserve Bank permitting restructuring of temporarily impaired MSME loans of up to ₹25 crore under three schemes. While PSBs have actively resorted to restructuring under all the schemes, participation by private banks was significant only in the COVID-19 restructuring scheme offered in August 2020.

The report said that stress in the MSME portfolio of PSBs remains high, despite the restructuring. With regards to wholesale credit, the FSR said that the pandemic has accentuated the slowdown in wholesale credit relative to retail credit, with the overall exposures declining by 0.8 per cent. From an asset quality perspective, it said that there was considerable deterioration, with migration to impaired status across all SMA (special mention account) categories. A size-wise disaggregation of wholesale credit growth points to decline in banks’ exposure to large wholesale borrowers while the relatively smaller borrowers with loan sizes between ₹5-100 crore maintained a sustained appetite for credit.