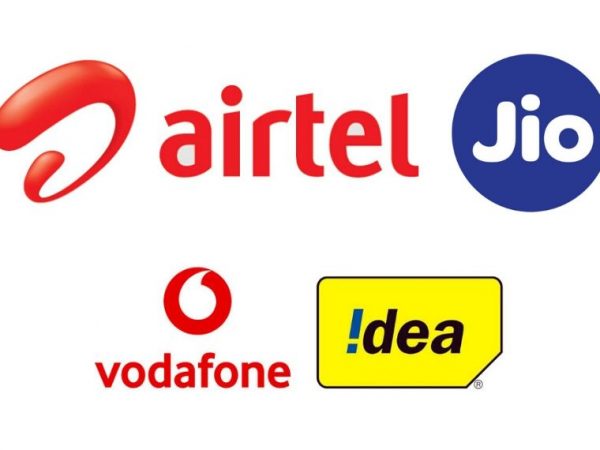 New Delhi: During the first quarter of the ongoing fiscal, aggregate revenue growth for the top-3 operators moderated to 1% sequentially.

Jefferies said that while sector revenues have grown 40% from trough levels in FY19 and have recovered to the previous peak, growth has moderated.

As per its analysis, Bharti Airtel continued to outperform on operating metrics with the highest average data and voice usage, implying higher adoption of unlimited plans.

Both companies saw data throughput per BTS rise in 1Q.

To increase the ARPUs in India, the recently announced tariff tweak for prepaid and postpaid services is a “small step” in its direction, said the Bharti Airtel Chief Executive, Gopal Vittal.

Vodafone Idea has raised the 2G rates in 13-14 circles and will go nationwide in the coming months. The company will raise tariffs for other segments as opportunities arise with uprising revenues.

There are two key themes playing out in Indian telcos over the next few months.

The sector revenue growth will pick up led by tariff hikes from Bharti/VIL, and while the upcoming launch of Jio Phone Next may cause delays in further tariff hikes, VIL’s stretched balance sheet will likely accelerate the pace of market share shifts towards Bharti/Jio and may lead to relief measures from the government,” Jefferies said.