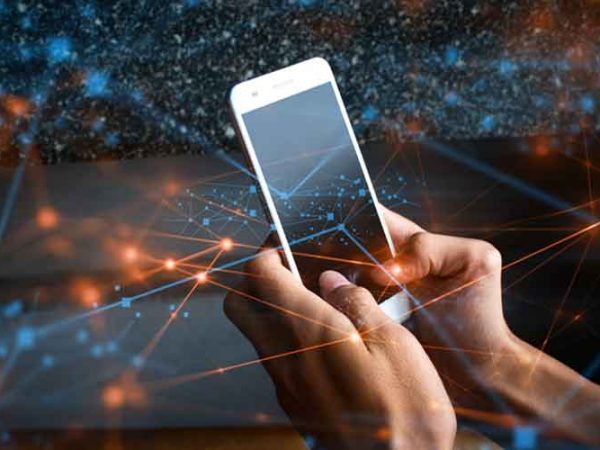 New Delhi: The telecom sector reforms package announced by the government will sustain telcos’ businesses, is credit positive for operators, including Airtel and Jio, and provides support for 3+1 players structure, Moody’s Investors Service said on Friday.

The views come against the backdrop of a blockbuster relief package announced earlier this week for the telecom sector that includes a four-year break for companies from paying statutory dues, permission to share scarce airwaves, change in the definition of revenue on which levies are paid, and 100 percent foreign investment through the automatic route.

The measures, aimed at providing relief to companies such as Vodafone Idea that have to pay thousands of crores in unprovisioned past statutory dues, also include the scrapping of Spectrum Usage Charge (SUC) for airwaves acquired in future spectrum auctions.

In a statement on Friday, Moody said the change in the AGR definition to exclude non-telecom revenue will ultimately boost sector-wide EBITDA (Earnings before Interest, Taxes, Depreciation, and Amortisation) as it will reduce licence fees paid by telcos.

Overall, the reforms are credit positive for Indian telecom companies, including Bharti Airtel and Reliance Jio (the telecom arm of the Indian conglomerate, Reliance Industries) because they free up cash flow for reinvestment, enable further investment in next-generation technologies, and provide support for a three private plus one state-owned telecom operational structure.

Bharti’s leverage has been improving over the last 12 months on the back of better profitability of its core Indian mobile business and capital interventions, it noted.

And if Bharti opts for the moratorium on payments for past spectrum purchases and AGR (Adjusted Gross Revenue) statutory fees, it’s expected to free up to Rs 120 billion-Rs 130 billion (Rs 12,000-13,000 crore) of cash flow annually, which could be used to reduce debt further,” it said.

It expects excess cash flow and proceeds from the equity raise (up to Rs 21,000 crore via rights issue announced by the company) will be used in part to help accelerate debt reduction and for investment in next-generation technologies.

For RIL, the removal of SUC for spectrum acquired in future auctions would improve the profitability for its telecom operations while the extension of the moratorium on payments for past spectrum purchases will improve its cash flow generation and strengthen liquidity.

“That is RIL’s expected earnings from its digital services segment to grow over the next 12-18 months on the back of a further ramp-up of its home and enterprise broadband services,” it wrote.

Increased remote working and shift to online transactions would drive data consumption higher and also raise earnings and cash flow for the segment, it said.