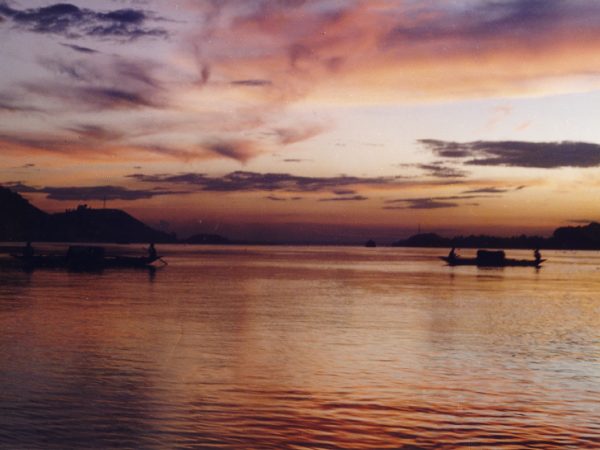 On 20 July, Tuesday during the review meeting, Himanta Biswa Sarma, the Chief Minister of Assam approved the 1.3 km long Brahmaputra Riverfront Development, under the aegis of Guwahati Metropolitan Development Authority.

According to the priority list, the Guwahati Smart City Project Limited was asked to be in the top priority category to meet the expected completion of different components of the project expeditiously. The overall investment of Rs 370 crores for this project has been sanctioned by the government already.

The 11 of the Guwahati Smart City Project initiated, only three are completed till now. And so, the government has now ordered expeditious completion of the projects that are still left to be done. The projects like enhancing the water bodies and channels of the city, development of Deepor Beel, traffic management system, smart street light, light and sound show in Gandhi Mandap & Sankardev Kalakshetra, the development project of Umananda Devalaya.

At present super sucker machines will be procured under GMDA to clean the city.