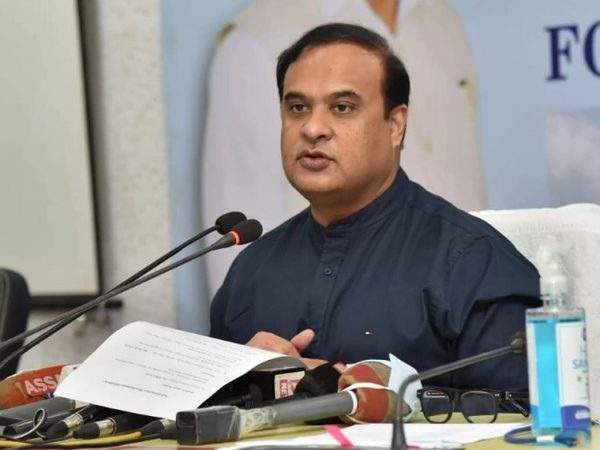 Assam: A meeting was held by Assam Chief Minister, Himanta Biswa Sarma to advocate and promote the establishment of a social empowerment narrative around Bodofa Upendra Nath Brahma’s philosophy for the BODO People. An amount of Rs 160 Crore was approved by the state government for the rehabilitation package of the NDFB Cadres.

The meeting was called on Monday, by the Assam CM to review the implementation of the BTR Accord where the amount for the rehabilitation package of 4,036 NDFB Cadres was approved.

The Rehabilitation Package is designed and conceptualized by the BTC coordinated by IGP(SB) Hiren Nath in association with the State Institute for Panchayat and Rural Development. This program will be imparted for 4,036 NDFB Cadres for their Socio-Economic Development.

During the meeting, Welfare of Plain Tribes and Backward Classes Minister, Urkhao Gwra Brahma, BTC Chief Executive Member Pramod Boro, and several other executive members were present to decide the enablement of the BTR Accord to renew in peace.

And also the construction of the Cultural Complex-cum-Centre of Excellence was to be completed expeditiously in the name of Bodofa Upendra Nath Brahma along with other development works associated with pride and prestige or Bodo People. Moreover, Welfare of Plain Tribes and Backward Classes (BTC) would be replaced by the name BTC Affairs Department working exclusively for Bodos.

Office-cum-residential quarters for the IGP, DIG, additional SPS, and DSPs were asked to be built by the Assam CM in the BTR Districts within the time, stated in a press release.