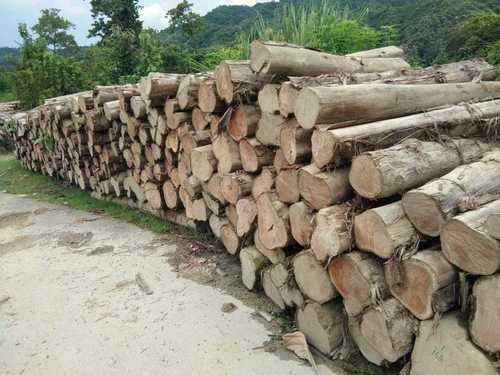 Agartala: Tripura will be generating Rs 2,000 crore business from the timber industry by 2025 and has further plans to plant 50 lakh agar trees in the next five years, hence boosting their export of the Timber Industry from the state.

The Chief Minister of Tripura even announced that with the investment of over Rs 916 crore, natural rubber cultivation would be expanded to 30,000 hectares of new areas by 2025-26. With the value addition of the 30,000 matured rubber trees per year, Rs 400 crore would be earned annually after the rubber production.

Tripura Chief Minister Biplab Kumar Deb, while addressing the gathering at the Assam Rifles ground said that with the construction of the ‘Maitri Setu’ (friendship bridge) over River Feni between southern Tripura’s border town Sabroom and Bangladesh’s Ramgarh, Tripura and other north-eastern States would get access the facilities of Chittagong International Sea Port (in southeast Bangladesh) to ferry essentials, numerous goods, and heavy machinery.

A special Economic Zone is being set up in Sabroom along the Bangladesh border which would provide favorable infrastructure to the investors to further boost the trade exports with the neighboring country. “The Agartala-Akhaura (Bangladesh) rail link is under construction to facilitate transportation of goods between the two countries and the rail project is expected to be completed by next year. Waterway connectivity is being developed between Tripura and Bangladesh,” the Chief Minister said. He said that Rs 11,000 crore is being spent to develop the existing six National Highways and three proposed National Highways in Tripura.