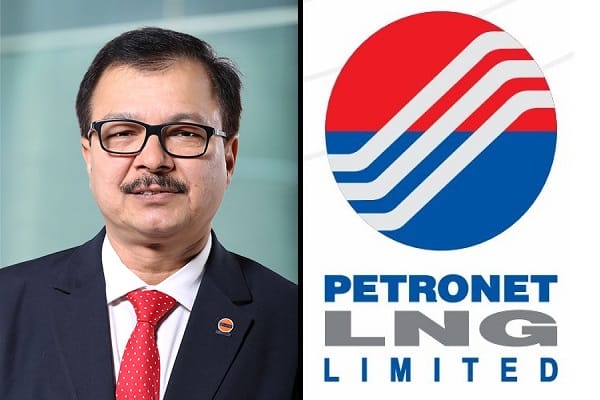 Petronet LNG’s earnings have moved in tandem during the economic opening, and gas demand recovery with the ease of COVID-19 restrictions.

Stating on the impact on LNG demand as prices accelerated, Akshay Kumar Singh, MD, and CEO of Petronet LNG said that the major impact of price hikes is seen in the power sector.

A large amount of LNG is being used in the fertilizer sector which records an increasing demand.

Upon a query, Akshay Kumar Singh said that the LNG demand will increase in the future since domestic gas production is not going to sustain for a longer period

Singh said that the infrastructure for this exercise is being developed, and 4 LNG truck loading facilities at Dahej and one at Kochi are set up, followed by more needs.

The branding and setting up the mechanism of LNG retailing outlets that Petronet LNG is planning, have different workout models– Company-owned-Company-Operated (COCO) or sharing stations with existing oil marketing companies.

LNG price will be around $10 per mBtu, and will always remain a cheaper fuel.

Akshay Kumar Singh further said that Petronet LNG is working on a mechanism to cover up the fuel prices in the next two years.