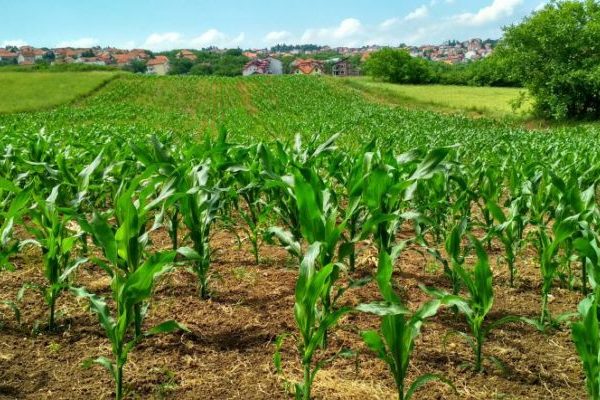 Speaking during the event, the Chief Minister said that Manipur has been able to export different organic products worth Rs 68 crore in the last few years despite the COVID-19 pandemic.

Urging agricultural and horticultural entrepreneurs to apply for financial assistance, Biren Singh claimed that due to the constant efforts of the State Government, production of fish and agricultural goods has substantially increased.

Maintaining that there is a need for thrust to the horticulture and agriculture sectors for economic prosperity, the Chief Minister said that several tube-wells and check dams are being constructed in different parts of the State. Organic outlets will be opened in other cities of the country too, he added.

A consignment of 10 MT Chak-Hao in presence of Hon’ble Minister of Agriculture, Shri O Lukhoi Singh Additional Chief Secretary, Shri P Vaiphei (IAS), and other officials has been flagged off which is another milestone for Chak-hao farmers and marketing companies,

“Chak-Hao, a GI-tagged crop of Manipur, is becoming one of the most popular rice in the country and abroad. I’m happy that many youths have started ventures to market these farm products from Manipur, thereby growing their business and benefiting the farmers at the same time,” he added.

Additional Chief Secretary (Horticulture) P Vaiphei and other officials of the Horticulture and Soil Conservation Department were also present on the occasion.

The Manipur Organic Mission Agency under the Mission Organic Value Chain Development for the North Eastern Region, Manipur, has opened the outlets to export and promote organic products. The Imphal-based Freshies Fresh under Nahakpam Food & Beverages is conducting the export through the Kolkata-based Organic Foods Pvt Ltd.

The first-ever consignment of one metric tonne of Chakhao was exported to Europe from Imphal on August 12 this year.