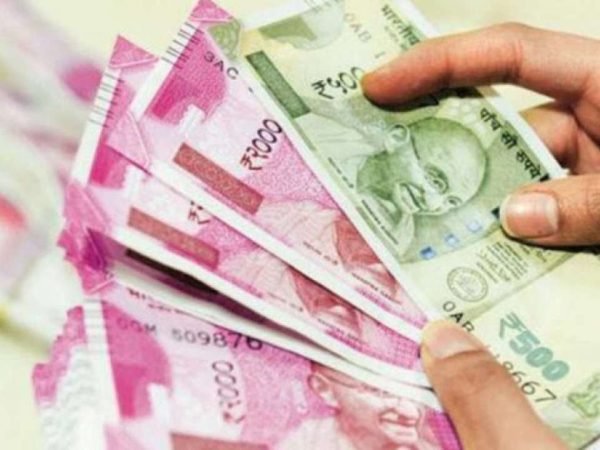 Mumbai: The rupee surged 29 paise to close at a more than one-month high of 74.42 against the US dollar on Thursday following year-end dollar selling by banks and exporters amid muted domestic equities.

At the interbank forex market, the local unit opened strong at 74.56 against the greenback and witnessed an intra-day high of 74.38 and a low of 74.65.

The rupee finally settled at 74.42, a level not seen since November 24. In the previous session, the rupee had settled just one paisa lower at 74.71 against the US dollar.

Rupee, after Wednesday’s, pause, started heading north to monthly high on expectation of better inflows going ahead and dollar selling from exporters on year-end. The central bank remained aside. from intervening and technical selling has been seen accelerated in USDINR on breaking of support 74.50,” said Dilip Parmar, Research Analyst, HDFC Securities