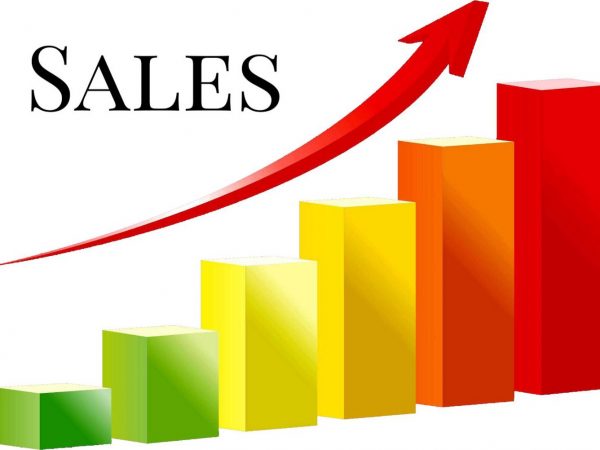 New Delhi: Automobile manufacturer Kia India on 14th September said it has sold 1,00,000 units of compact SUV Sonet in less than 12 months of its launch in the country. And during the same period, the vehicle has become the fourth highest-selling SUV in the country.

“The Sonet was launched when the auto industry was facing its worst slump in history with the advent of COV ID-19 pandemic,” said Tae-Jin Park, Executive Director and Chief Sales & Business Strategy Officer, Kia India. The one-fourth contribution of the ‘iMT’ variant in total sales testifies that the model has also revolutionised the adoption of new technologies.

Meanwhile, the country’s largest carmaker Maruti Suzuki India (MSI) on 14th September announces that premium hatchback Swift has crossed the 25 lakh cumulative sales milestone in over 16 years of its launch in the country.

The model, which was the country’s leading model in terms of sales in the last fiscal, has transcended its records by clocking cumulative sales of 2.5 million power-packed performance,” units, MSI said in a statement.

Swift comes powered by a 1.2 litre petrol engine mated to both manual and AGS transmissions with a fuel efficiency of 23.20 km/litre and 23.76 km/ litre, respectively.