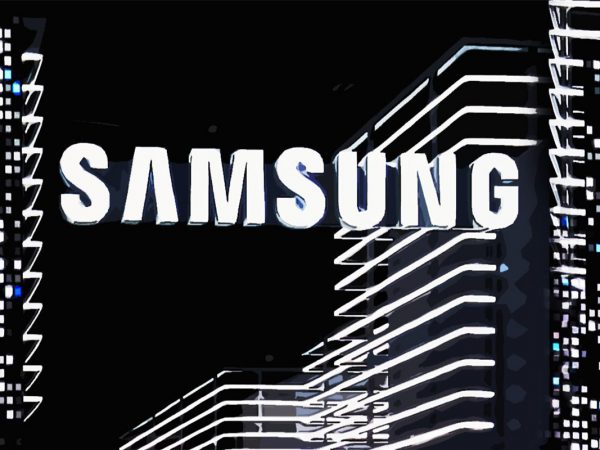 Samsung told Reuters that it is still conducting due diligence in several areas and has not made a decision.

According to Samsung’s earlier filings with state officials, the facility would produce sophisticated logic semiconductor chips and will likely create 1,800 jobs. Despite the fact that no choice has been made, one of the persons claimed the Austin suburb of Williamson County is the frontrunner due to the incentives available as well as the possibility of dependable energy and water sources.

During the first quarter, a winter storm knocked down Samsung’s existing chip facility in Austin, resulting in wafer production losses of 300 billion to 400 billion won ($254 million to $339 million).
Because they were not authorized to talk with the media, all three persons declined to be identified.