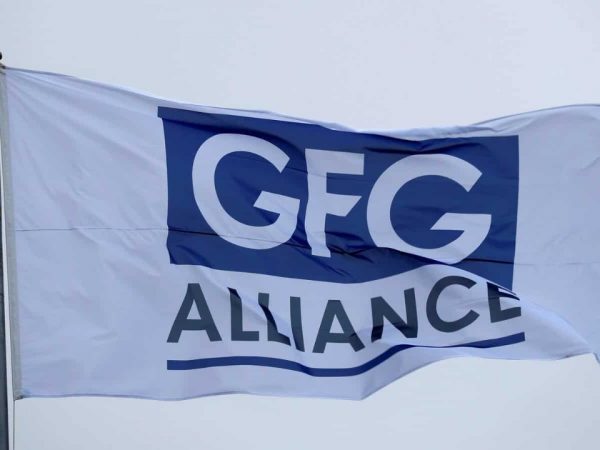 GFG Alliance, the parent company of UK-based metal industry billionaire Sanjeev Gupta’s Liberty Steel, said on Sunday that it will invest £50 million (about Rs 510 crore) to allow the firm’s primary Rotherham electric arc furnace to be restarted. After its main lender, Greensill Capital, failed in March, the UK’s third-largest steelmaker was in trouble.

Sanjeev Gupta, executive chairman of GFG Alliance, said, “GFG’s infusion of cash to restart the Liberty Steel UK (LSUK) operations is an essential step on our journey to building a viable UK firm.” “It will give us time to demonstrate that the operations are efficient, allowing us to complete the lengthier debt restructure.”

According to a press release from the firm, funds will be given to LSUK through a new independent corporate entity called Liberty Capital.

LSUK will continue to operate normally, with funds for working capital expansion authorised by Liberty Capital.

“This agreement will guarantee that the £50 million in initial funds are deployed quickly and effectively in the UK, allowing LSUK to resume operations,” the statement added.

Gupta, the founder and chairman of the $20 billion GFG Alliance, was in the midst of his most difficult battle to preserve his metals-to-energy conglomerate after its primary lender, Greensill Capital, went bankrupt earlier this year.

The new discovery comes at a time when the steel sector in the United Kingdom is experiencing a high-cost problem as a result of rising energy prices. According to estimates, gas prices have jumped by 250 % since January, substantially increasing expenses for UK steelmakers.

Meanwhile, Credit Suisse Asset Management (CSAM) and Liberty Primary Metals Australia have agreed to a debt restructuring plan (LPMA). According to LPMA, the agreement would offer a strong financial framework for the firm as well as a recovery strategy for creditors.

“The LPMA business’s strength would enable it to make a significant upfront payment to Greensill Bank and CSAM, which has been intimately involved in GFG’s operation to refinance and restructure its portfolio following the bankruptcy of GFG’s principal lender Greensill Capital,” the statement added.

The remaining amount will be paid to CSAM and Greensill Bank in installments until the revised maturity date of June 2023.

The government of the United Kingdom has rejected GFG’s request for €170 million to assist the UK operation.