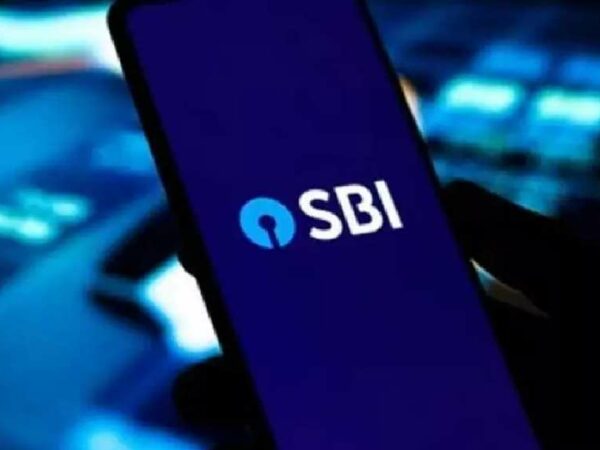 Public sector lender, State Bank of India (SBI) has warned customers against instant loan apps originating from China and suggested measures to safeguard against the menace.

“Please refrain from clicking on suspicious links or giving your information to a company posing as a Bank or Financial Company. Report cybercrimes at cybercrime.gov.in,” the bank tweeted.

Instant loan apps, especially those originating from China have been a menace as the government as well as the Reserve Bank of India (RBI), have received several complaints against them.

Their proliferation has led to increased cases of cyber crime and also extortion of hapless borrowers.

SBI suggested that it is always better to check the authenticity of an app before downloading.

There are lots of illegal apps that may trap users and siphon off money from their accounts.

Customers should not click on suspicious links and discretion should be used to avoid falling for unauthorised apps, the SBI said.

Check the app permission settings to secure your data from getting stolen and in case of theft, such matters should be reported to the local police authorities, the bank cautioned further.