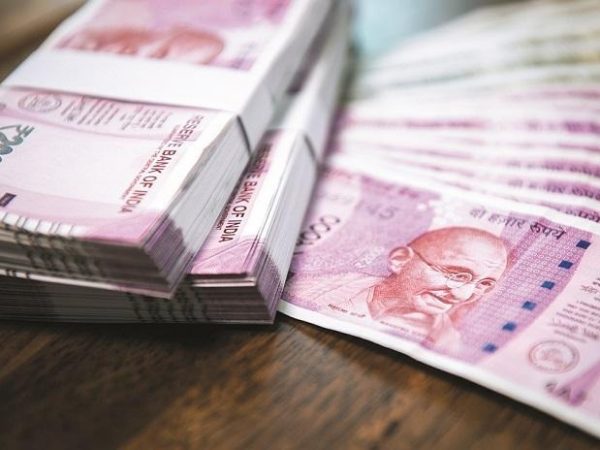 Guwahati: The Small Industries Development Bank of India (SIDBI) on Tuesday, 14th September agreed to set up an innovation fund in partnership with the Assam Government to promote start-ups.

After Chief Minister Himanta Biswa Sarma’s proposal in this regard SIDBI has nodded in positive.

Assam CM was speaking at a meeting in which SIDBI handed over a commitment letter of Rs 350 crore to the Assam government under Cluster Development Fund. Efforts would be taken to create clusters to promote ‘one district-one-product initiative’ which is also the vision of Prime Minister Narendra Modi, the CM said. With improvement in the law and order situation and no insurgency problem, the state now has a conducive environment for a more collaborative approach in promoting, financing, and developing the MSME sector, Sarma said.

Upon the request of Assam CM, Ramann agreed to partner with the state government in setting up an innovation fund to promote start-ups in Assam and support and promote self-help groups to the enterprise level, and bring them into the formal sector of the economy.

Dwivedi also gave a presentation detailing the existing landscape of the MSME sector in Assam and the scope of SIDBI to align with the state government to bolster its development.

Agriculture Minister Atul Bora, Health and Family Welfare Minister Keshab Mahanta along with the representatives of industry associations and senior officials of the state government were also present at the meeting.