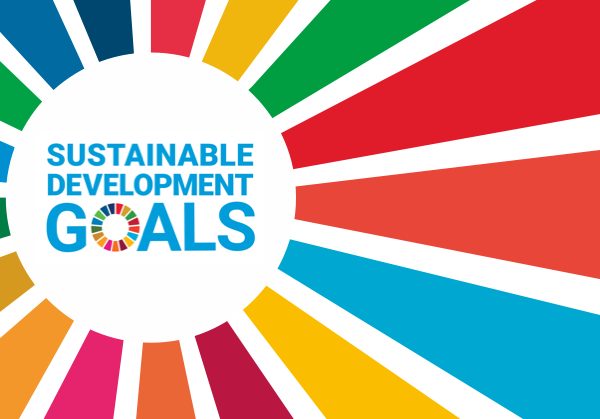 New Delhi: A milestone towards localizing the Sustainable Development Goals (SDGs) was achieved with the release of the first edition of the North Eastern Region (NER) District SDG Index Report and Dashboard 2021–22 by NITI Aayog and Ministry of Development of North Eastern Region (M/DoNER), today. The NER District SDG Index & Dashboard, a collaborative effort by NITI Aayog and Ministry of DoNER, with technical support from UNDP, is the first of its kind in the country with its major focus on North Eastern Region, which is of critical significance to the country’s development trajectory.

The Index measures the performance of the districts of the eight states of the Northeastern region-  Arunachal Pradesh, Assam, Manipur, Meghalaya, Mizoram, Nagaland, Sikkim, and Tripura on the Sustainable Development Goals and their corresponding targets and ranks the districts based on the same. The index is based on NITI Aayog’s SDG India Index – the principal and official tool for monitoring progress on the SDGs at the national and State/ Union Territory levels and shares the common ethos of benchmarking performance and ranking on the SDGs to foster competition among the districts.

The index offers insights into the social, economic, and environmental status of the region and its districts in their march towards achieving the SDGs. It is a unique policy tool that has immense potential to measure district-level progress, highlight critical gaps, facilitate resource allocation, and will be a handy tool for policymakers in the eight North Eastern States, Ministry of DoNER, and other Union Ministries.

Further, the ministers while addressing the meeting stated that the Northeastern region district SDG Index will contribute immensely to providing reliable and high-quality data to design initiatives to address inter-State and intra-State disparities and accelerate SDG achievements in the region and monitor the northeast region specifically.

The NER District SDG Index aims at delineating progress at the district level on a basket of indicators and enhancing analytical understanding of sectoral issues as well as data gaps while assisting in designing future courses of action in the region. The modular nature of the index makes it a policy tool and a ready reckoner for gauging the progress of districts on the expansive set of the Global Goals, including health, education, gender, economic growth, institutions, climate change, and environment, among others.

East Sikkim [Score 75.87] ranks first in the region followed by districts Gomati and North Tripura [Score 75.73] in the second position.