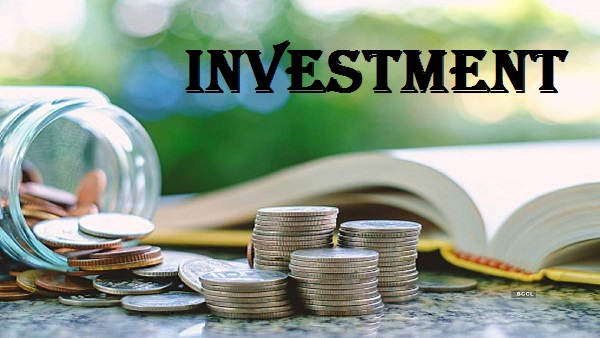 Guwahati: South Korea has expressed its interest in investing in healthcare, food processing, infrastructure, and tourism sectors in Assam.

A high-level South Korean delegation led by the Embassy of the Republic of Korea, and the Korean Trade-Investment Promotion Agency (KO- TRA) revently visited Guwahati and met senior officials of the Department of Industries and Commerce. They discussed the feasibility of investing in the State.

The delegation discussed economic and bilateral cooperation between Korea and the Assam government with the Korean officials express- ing keen interest in healthcare and other projects in the State as it has huge potential for health tech, which is largely untapped.

The two sides also explored the possibility of collaboration between the Korean companies in the State in several other sectors such as food processing, infrastructure, and tourism. The Korean trade delegation promised to share the investment opportunity available in Assam with the Korean companies based in India as well as in Korea.

According to Kwang Seok Yang, the commercial attaché, Embassy of the Republic of Korea, New Delhi, “Korea has invested mainly in automotive, electronics, and chemical sectors since the 1990s and now Inc intends to expand its interest to various industries such as pharmaceutical, organic farming, food processing, and tourism. I hope, post this visit multiple opportunities will open up in Assam.

Joonhwa Bin, Managing Director of KOTRA, South Asia Region, said, “Korean companies tend to be bold and try to be pre-emptive, so Assam can be one of the favorable destinations considering its various potentials.”