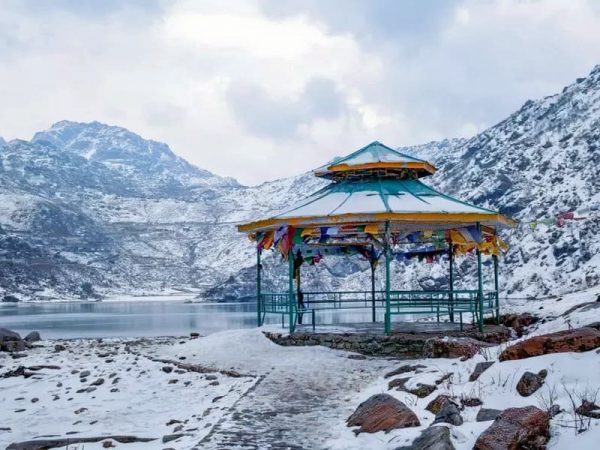 According to the press release, recommendations were made for the development of a robust healthcare system in the region.

D.R. Thapa, K.B Rai, K.S. Lepcha, Rajkumari Thapa, and Farwanti Tamang, all Sikkim BJP MLAs, spoke during the workshop on the many challenges Sikkim has experienced as a result of the epidemic. They discussed the devastation of tourism and related businesses as a result of the pandemic, which impacted all stakeholders in the state.