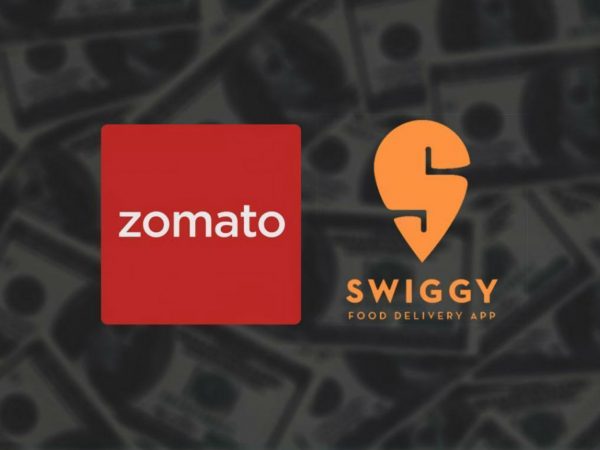 Food delivery companies Swiggy and Zomato have reached out to the government and sought clarification around the recent decision to treat them on a par with restaurants under the Goods and Services Tax (GST) framework.
The companies want clarity around how the GST would be levied and whether this could lead to “tax cascading” or problems in claiming input tax credits. The GST Council has said that food delivery platforms such as Swiggy and Zomato should cough up 5% GST, just like restaurants.

An email query to Zomato and Swiggy did not elicit any response. As of now, these companies pay GST only on the amount they charge over and above the cost of food. Going ahead, however, GST will apply to the total price of the order.

Now, 5% GST will also apply on Rs 1,050. While the government has claimed that this is not set to impact the cost to the customers, the platforms want clarity on the precise methodology of the tax, said people aware of the development.

Legal experts say due to the unavailability of input tax credit and other complications, Swiggy and Zomato may see tax cascading or double taxation.
As GST would be applied on two stages of the supply chain—once by the restaurants, then by the platforms—they would not be able to set it off under the input tax credit mechanism.

“The tax cascading due to the proposal must be the last thing as the indirect tax cost will be recovered from the final consumer and GST Council has been extremely pragmatic for the foods & beverages sector,” said Abhishek A Rastogi, partner at Khaitan & Co.