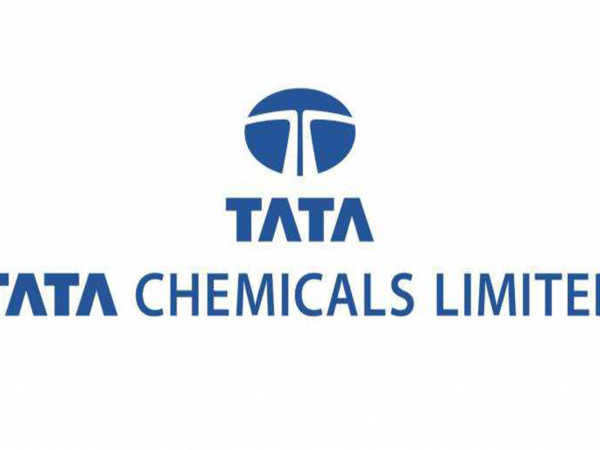 Mumbai: Tata Chemicals Ltd. is considering selling its U.S. soda ash business, according to people familiar with the matter, joining a string of rivals looking at similar options.

Shares of Tata Chemicals have more than doubled in Mumbai trading this year, giving the company a market value of about 255.7 billion rupees ($3.4 billion). Deliberations are ongoing and Tata Chemicals could still decide against a sale, according to the people.

Derived from the mineral trona, soda ash is used in a wide range of everyday goods, including in the manufacturing of detergents and pharmaceuticals. It can also be used in the manufacture of glass and paper, and in water treatment.

Tata Chemicals is one of the world’s largest producers of soda ash, with a capacity of about 5.5 million tons each year. According to its website, 60% of this comes from natural deposits in the U.S. state of Wyoming and at Kenya’s Lake Magadi.

Production in North America fell 18% in the 12 months through March, mainly because of a plunge in demand during the Covid-19 pandemic, the company said in its annual report. Tata Chemicals’ sales in the region dropped 19% to $388 million over the period.

Soda ash has been at the center of a flurry of potential deal activity this year.

Turkish conglomerate Ciner Group is weighing the sale of a stake in We Soda Ltd. Brussels-based Solvay SA, meanwhile, is exploring all options for its soda ash business, Chief Executive Officer Ilham Kadri said in a February interview.