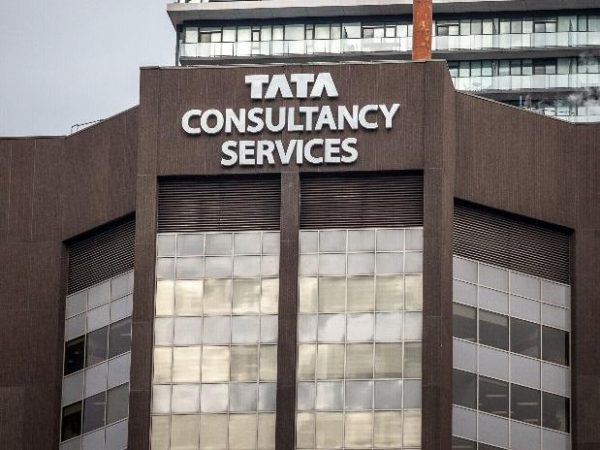 At the close of trade, the market capitalization (mcap) of Tata Consultancy Services was Rs 13,14,051.01 crore on BSE.

In January this year, The IT major had breached the Rs 12 lakh crore market valuation mark.