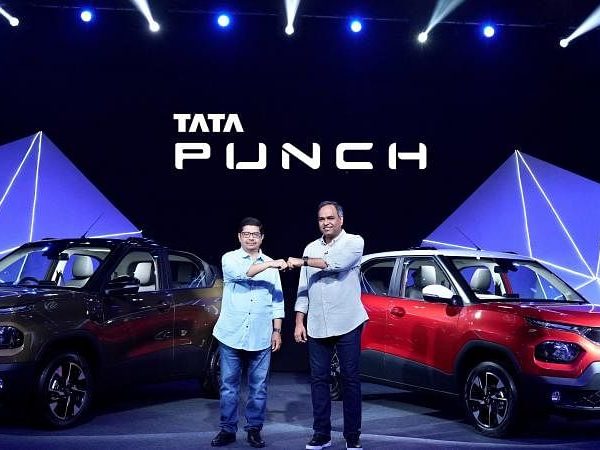 New Delhi: Tata Motors has increased its model lineup in India with the debut of the Punch, a subcompact SUV priced between Rs 5.49 lakh and Rs 9.09 lakh (ex-showroom).

Punch, which is based on the company’s Agile Light Flexible Advanced (ALFA) architecture, would be positioned underneath Nex in the product line-up.

The vehicle was created across Tata Motors’ studios in India, the United Kingdom, and Italy to herald a completely new category—the sub-compact SUV—to meet arising customer demand for a car that is tiny in size but large on space, safety, performance, and amenities. It has a 1.2-litre petrol engine with manual and automatic gearbox options.

Shailesh Chandra, President, Passenger Vehicles Business Unit (PVBU), Tata Motors, said in an interview that SUV sales have increased sharply throughout the world and in India, prompting the development of new models to appeal to various client segments.

He pointed out that SUV sales had increased roughly six-fold in the previous decade. Tata Motors has developed a whole new category with Punch to address arising demand for small-in-size cars with real SUV characteristics, according to Chandra.

The model has a lofty stance, high ground clearance, and a commanding driving position, allowing the driver to negotiate all the unexpected obstacles that Indian roads throw at him.

In terms of pre-launch bookings, Chandra said the model has had the best reaction ever compared to all previous firm offerings.