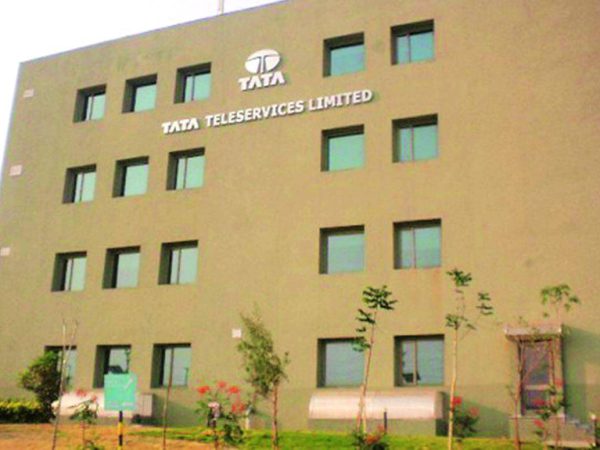 New Delhi: Shares of Tata Teleservices have nearly doubled its investors’ money in the past month.

Accordingly, shares of the company have risen from Rs 67 in early November to Rs 130 on Friday’s session close.

Mumbai-based Tata Teleservices, a subsidiary of the Tata Group, deals in broadband, telecommunications, and cloud services. Notably, the shares of the company hit the 5 percent upper circuit for several consecutive days in the recent past.

It is important to note that the rise in share prices of the company comes at a time when major Indian telecom operators have raised their prepaid tariffs by around 20 percent.