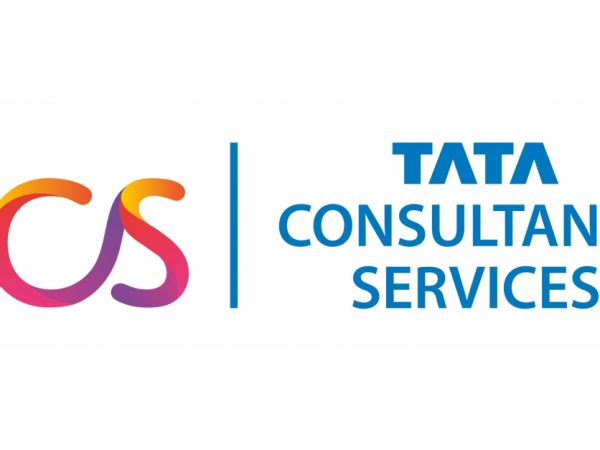 Despite short-term volatility such as greater attrition, Tata Consultancy Services would continue to spend based on business needs rather than profit margin protection, according to a top executive. However, according to the firm’s chief financial officer, Samir Seksaria, the company remains focused on the 26-28 % operating profit margin range and has its structures aligned to achieve the aspirational band.

“We will not undertake things only to safeguard the margins, as we observe short-term volatility. We will continue to invest whatever investments are necessary and whatever is the proper thing to do. We are not looking at it in the short term… the short-term goal will be to satisfy the business’s demands as much as possible “PTI quoted Seksaria as saying.
The top software exporter posted margins of 25.6 % in the September quarter and warned of short-term volatility on this front, including supply-side restrictions as attrition rises, currency challenges, and the potential of demand being disrupted by future pandemic waves.
The firm, which employs more than 5 lakh employees, also recorded an 11.9 % increase in attrition.
“Currently, the short-term volatility is related to supply-side issues, mostly owing to higher attritions,” Seksaria said, adding that the company also suffered currency headwinds in the previous quarter.
Because of its upfront expenditures, TCS NSE -6.35 % has been able to manage supply and human resources better than others, even when demand was difficult in the early days of the epidemic, he noted.
The same can be observed in the 75,000 new employees made in the previous year, as well as the over 43,000 new recruits made in the first half of FY22, he added.

The CFO stated that the firm had learned from the global financial crisis of 2008 and that demand will return in a V-shape.
Despite robust recruiting, the firm was able to reduce staff expenses by 0.20 percent to 56.3 % by shifting strategies to hire more low-cost freshers, he said, emphasising that the company will continue to balance freshers and laterals in the future.
“Our future investments will be focused on competency development, research and innovation, and intellectual property,” he added.
According to Seksaria, the corporation reallocated investments among the three based on business needs, and total investments were at the same level.
He claims that the epidemic has had no substantial influence on costs, notwithstanding a few adjustments in select goods.
The business continues to be optimistic about transaction flow, stating that fresh contract signings have consistently ranged between $7-9 billion.

He said the business has spent Rs 1,250 crore in physical infrastructure in the first half of the fiscal year and will continue to do so, adding that it has invested Rs 3,000 crore in FY21.