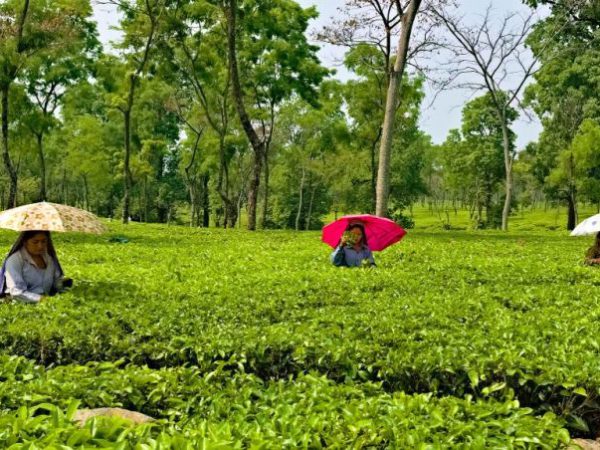 Guwahati: Amid the coal crisis, the Tea Association of India said the industry would be benefited if the coal supply can be routed through State-nominated agencies.

At present coal is procured by the tea industry through coal suppliers located in different parts of North East India. Most of the tea estates source coal through suppliers who in turning procure through e-auction, which is not more than 10 percent of the coal produced by Coal India in a year.

TAI secretary-general PK Bhattacharjee said Union Coal and Mines Minister Prahlad Joshi had listed some means and options by which the tea industry coal consumers may procure coal, and among them, procuring it from State-nominated agencies is a very viable option.

The State-nominated agencies are allocated and allotted coal by Coal India Limited.

The association appealed to the Government of Assam to nominate State agencies, for allocation and allotment of coal to the industry Coal India Limited.