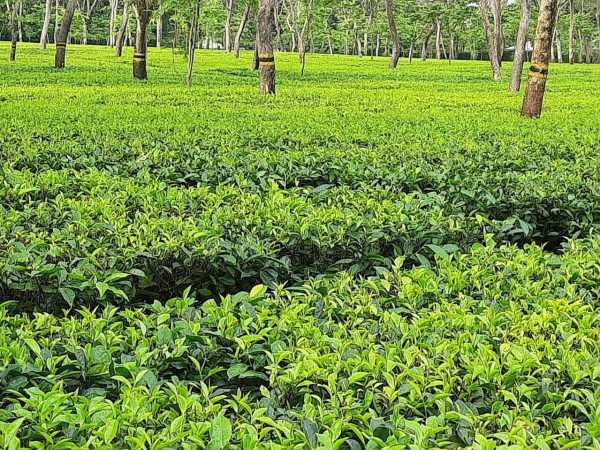 Guwahati: The spike in natural gas prices has impacted the tea business hard, just as the season was ramping up.

According to the Golaghat-based North Eastern Tea Association, the unusual rise in natural gas prices has hurt the tea business.

The price increase coincides with a rise in global energy costs caused by the Russia-Ukraine war.

“At this moment, the sector is being hammered by a multifold increase in gas prices,” said Kamal Jalan, Chairman of the North Eastern Tea Association (NETA), in a statement.

It has urged the Union Government to include natural gas under the scope of GST in order to ensure the long-term viability of the tea sector.

The Petroleum Planning & Analysis Cell informed ONGC, OIL, and the Director-General of the Directorate General of Hydrocarbons that “the price of domestic natural gas for the period April 1, 2022, to September 30, 2022, is $6.10/MMBTU on a Gross Calorific Value (GCV) basis.”

“The price of natural gas per litre has increased four times in the previous 10 months,” he remarked.