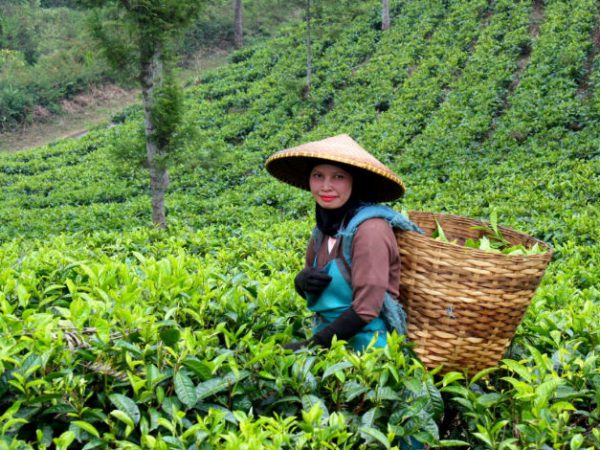 Guwahati: The tea industry in the country is staring at a fresh crisis with diminishing crops and a dip in prices fetched in the month of November.

“Around 28 percent of tea is produced in the month of October, November, till mid-December, which is known as end-season tea. Against 139.49 mkg and 148.99 mkg produced in the year 2019 and 2020 re- respectively, November 2021 has estimated to witness around 10.5 percent and 16 percent drop in production against 2020 and 2019 respectively,” Tea Association of India Secretary General PK Bhattacharjee said.

The price fetched is gradually decreasing as against the price attained in the year 2020. Prices have dwindled almost by Rs 15 in November 2021 vis-à-vis November 2020.

“The wage rise for the decade (2011-2021) for West Bengal has been 201 percent and the rise in Assam has been 186 percent for the corresponding period. Compared to the above, the input prices like fertilizer, coal, etc., have shown an appreciable jump ranging from 9-15 percent CAGR, whereas the increase in the tea prices has shown a mere 3 percent CAGR increase,” he added.

The drop in crop has been attributed to weather conditions where the availability of sunshine during the daytime has reduced substantially along with a decreased temperature at night and occurrence of pests such as helopeltis, looper caterpillar, red spider, etc. The weather parameters recorded indicate a reduction of all-weather parameters except for rainfall when compare to 2020.