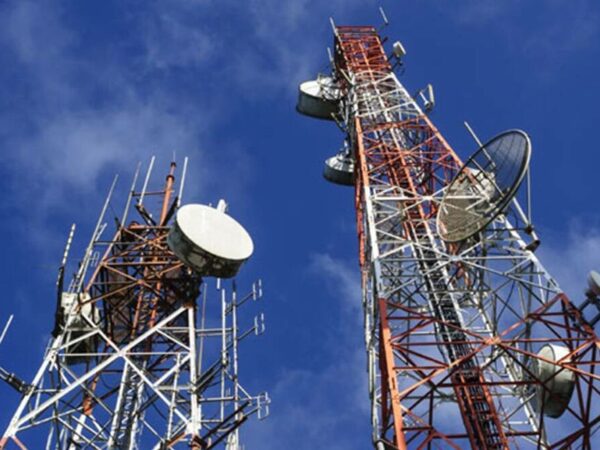 Jio is leading in terms of revenue share, said telecom operator TRAI (Telecom Regulatory Authority of India) in a report. The AGR of telecom service providers was Rs.51,335 core in June 2021 quarter according to the performance indicator report for quarter ended in June 2022 released by TRAI.

Among pan-India mobile service providers, Jio has made the highest contribution of Rs.21,515 crore with year on year (YoY) growth of 20.58 percent to the AGR.

The Gross Revenue however declined marginally on a quarter-over-quarter basis from Rs.76,420 crore in March 2022 quarter.

Government’s share of revenue which is calculated based on AGR grew by about 19 percent to Rs.6,843 crore comprising Rs.4,844 crore as license fees and Rs.1999 crore as Spectrum Usage Charge (SUC)