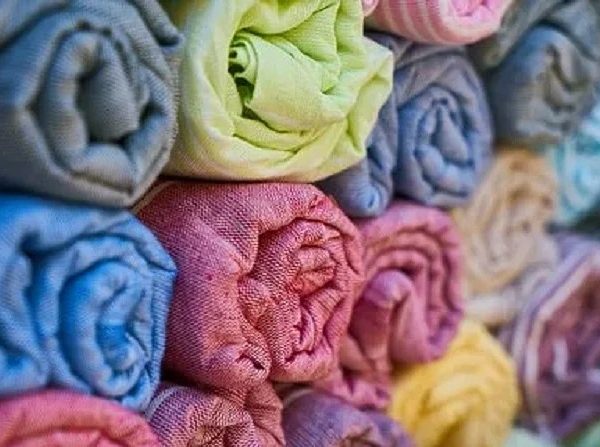 New Delhi: On Wednesday, the Union Cabinet expanded the production-linked incentive (PLI) plan to the textiles industry.
Incentives of Rs 10,683 crore would be given to the industry on production over a five-year period under the plan.
Union ministers Piyush Goyal and Anurag Thakur told the reporters following the Cabinet meeting, which was led by Prime Minister Narendra Modi, that the decision was made to encourage local production and exports.

Here’s how the PLI programme will help the industry:

The concept has been expanded to include textiles for MMF (man-made fibre) clothing, MMF fabrics, and 10 technical textile segments/products.

The goal is to assist Indian firms in becoming global champions.

The plan will also allow a big number of women to participate in the industry.

It will also allow him to invest in high-priority areas such as aspirational districts and tier-3 and tier-4 cities.

The PLI programme for textiles is part of a larger scheme for 13 industries that was announced earlier in the Union Budget 2021-22, with a budget of Rs 1.97 lakh crore.