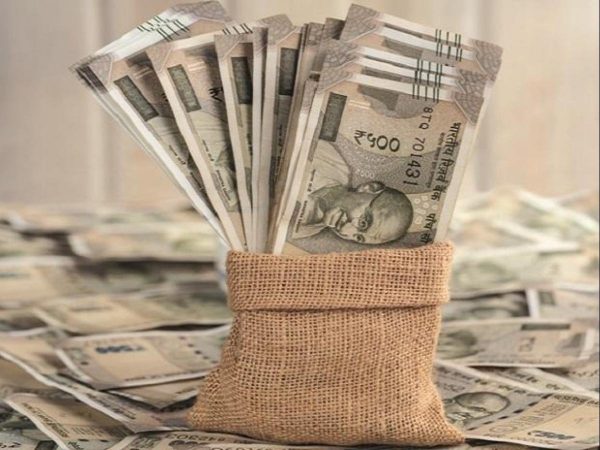 Agartala: According to Chief Minister Biplab Kumar Deb, the Tripura government is working on a plan to build a Rs 10,000 crore economy by encouraging self-help groups (SHGS) over the next five years.

Currently, the state has formed 24,000 SHG groups, when there were only 4,000 such organizations before the Left rule. “Only 4,000 SHG organizations have been registered in the last 25 years under the Left’s dictatorship. The previous administration was in control for numerous years but did not show any interest in empowering rural women through SHGS and other programmes” Deb said this while announcing a Swanirbhar Camp programme on Saturday in Bishalgarh, Sepahijala district.

When the BJP-IPFT coalition came to power, Deb remarked, the promotion of women-run SHGs began. “We established 20,000 new SHGs and then proceeded to link them to credit.” This government has recognized the potential of SHGs, and not less than Rs 700 crore is currently flowing into markets via SHGS,” he added.

“We want the SHG-based economy to continue to expand and thrive to the point where it can tap Rs 10,000 crore in the next five years to improve the rural economy,” he added.

Deb stated that the state government has taken a number of initiatives to guarantee that SHGs have easy access to financing. “The interest rate for SHG organizations has lowered from 14 % to 8% as a result of the current government’s initiatives.”