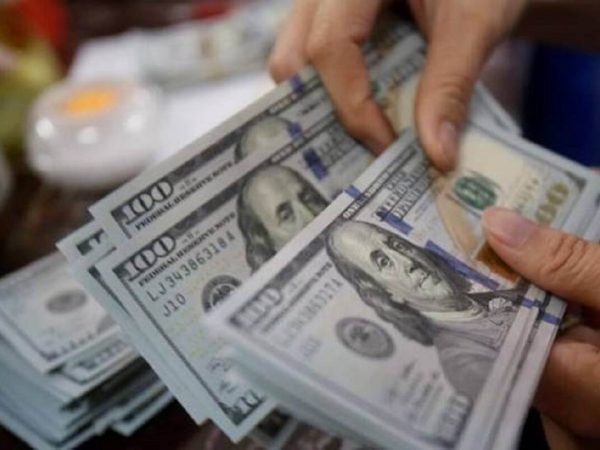 New Delhi: According to Morgan Stanley, India might be included in the global bond index in early 2022, which could bring in $170-250 billion in bond inflows over the next decade. Given the increasing budget deficit, above-target inflation, and steadily declining rupee, investors have shied away from the Indian bond market in recent years. Recent macroeconomic stability, on the other hand, may change this in early 2022. According to Morgan Stanley analysts, India’s participation in the global bond index would have significant ramifications for the economy, foreign exchange, bond rates, and stock markets.

India’s macroeconomic stability has improved significantly, and the government has stated that it wants to push for CAPEX-driven development, which is likely to lead to its inclusion in the global bond index, making it the final developing market to do so. Although India has historically had a mixed reaction to foreign bond inflows, this is no longer the case in 2020. “A measured opening up of India’s government debt market has been put in motion by the desire for Capex-driven development and an improvement in economic stability,” Morgan Stanley analysts said.

According to Morgan Stanley, the increase in bond inflows indicates policymakers’ aim to boost growth rates through investment. “It would drive India’s balance of payments into a structural surplus zone, thereby creating a cheaper cost of capital environment, and eventually being beneficial to growth,” they added. India is expected to join global bond indexes, although the time and manner of implementation are unknown. According to the global brokerage company, with the floodgates opening for bond inflows, stock market returns might be greater owing to the favourable influence on GDP and interest rates.

Financial stocks are under the spotlight, which will boost stock markets.
“Clearly, stock performance is influenced by GDP and interest rate expectations. When the GDP outlook is good and the rate projection is benign, equity markets farewell,” Morgan Stanley analysts said. Indian banks are expected to benefit from the anticipated inflows. They stated, “We expect that the opening of the sovereign bond market and the resulting inflows will have various repercussions for the banking sector.” Analysts at Morgan Stanley believe that the inflows will contribute to the supply of growth capital and assist control interest rates over time.

The biggest winners are anticipated to be large private banks. Meanwhile, multiples are anticipated to profit as well. “Lower interest rates, along with increased confidence in growth/profitability, result in a positive outcome for stock multiples. Overall, such a macro background is favourable for share prices since it indicates a lower cost of equity and higher sustainable RoEs, according to Morgan Stanley.

Non-bank lenders, in addition to banks, are viewed as long-term beneficiaries. The report stated that “the opening up of the sovereign bond market and the resulting potential implications, such as lower longer-term G-Sec yields, could result in favourable structural implications for NBFCs and HFCs — namely, increased foreign investor interest in corporate bonds, including NBFCs and HFCs, lower borrowing costs, and increased access to bond funding.” Housing Development Finance Corporation, Bajaj Finance, SBI Cards, Mahindra Finance, and Cholamandalam Finance, according to Morgan Stanley, are expected to be key frontline beneficiaries.