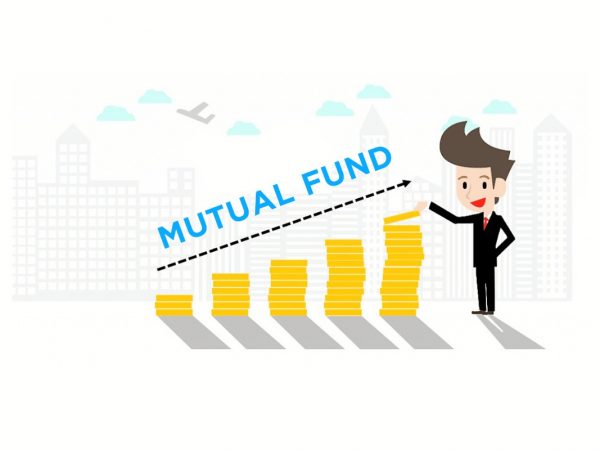 Mumbai: The Indian mutual fund space has witnessed an expansion amid the pandemic, with top fund houses having registered growth in the range of 8-16 percent this year in their assets under management (AUM).

Backed by a low base, smaller fund houses have also witnessed a higher growth rate in their AUMS during the period.

In tandem with the rise in the equity market, small players made giant strides during the current year.

Equity schemes of fund houses like Quant Mutual Fund, ITI Mutual Fund, and PPFAS Mutual Fund have been among the best performing schemes so far in the year.

The assets under management of Quant witnessed over five-fold rise during January- July 2021. Its AUM in December 2020 stood at Rs 521 crore and by July end it reached Rs 2,842 crore. The AUM of ITI Mutual Fund rose over 100 percent to Rs 1,879 crore and PPFAS Mutual Fund’s AUM also nearly doubled to Rs 14,318 crore.

Prime Database Group Managing Director Pranav Haldea said that the higher growth rate of AUM of smaller fund houses is due to the low base effect along with their identification of specialised offerings. He further said that the performance of these mutual funds along with the incumbent giants will continue to be robust.