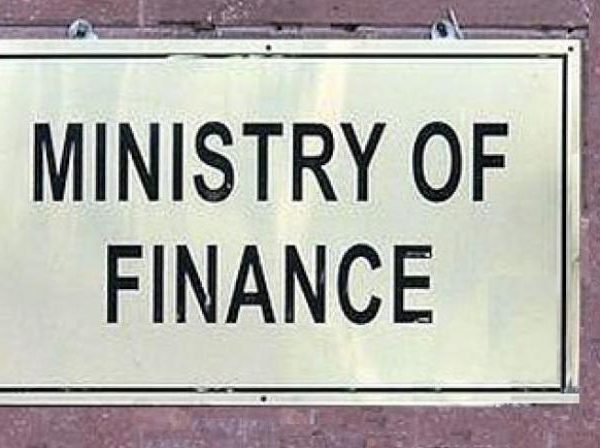 The finance minister mentions that Tripura’s total population comprises STs and SCs snd in the rural areas, there are several issues of road connectivity, school infrastructure, monthly income which need to be addressed soon.

So a mega project of Rs. 1300 cores in association with the World Bank need to be sanctioned for the infrastructure development of the rural areas in Tripura.

Also, Sitharaman mentions the schemes and initiatives for women that had been taken up by the Prime Minister of India to ease daily life issues like water, toilet, cooking gas.

And presently, Tripura has achieved a lot more in three years in terms of growth and development compared to the last three years.

The finance ministry has earlier reviewed the implementation of schemes and initiatives and assured their assistance to the state government wholly.