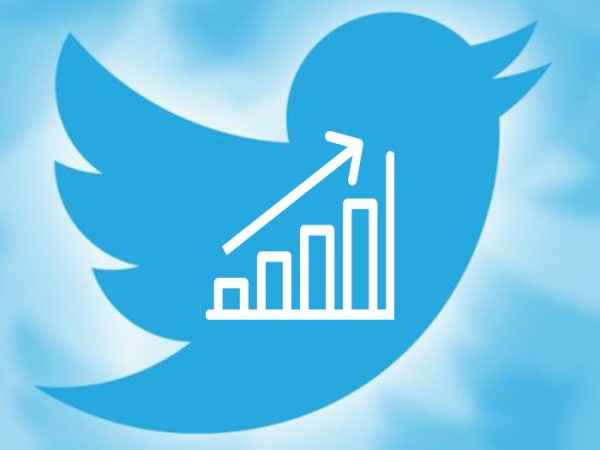 Also, with the said changes by Apple to keep iPhone user data private had hit ad revenue less than anticipated
As per the revenue report, the shares of Twitter jumped by 7 percent to $75 in trading after the bell.
Since the beginning of the year, Twitter has been competing to introduce products in new areas like audio-only chat rooms and newsletter publishing to turn around years of business stagnation and reach its goal of doubling annual revenue by 2023.

The accorded advertising revenue totaled $1.05 billion, up 87% from the year-ago quarter, and beat Wall Street estimates of $909.9 million.
Twitter has been improving the effectiveness of its ads, which have traditionally lagged larger rivals like Facebook, which holds vast troves of data on users. Also, higher demand from advertisers seeking to reach consumers as countries reopen from pandemic restrictions helped propel ad revenue, Twitter said.