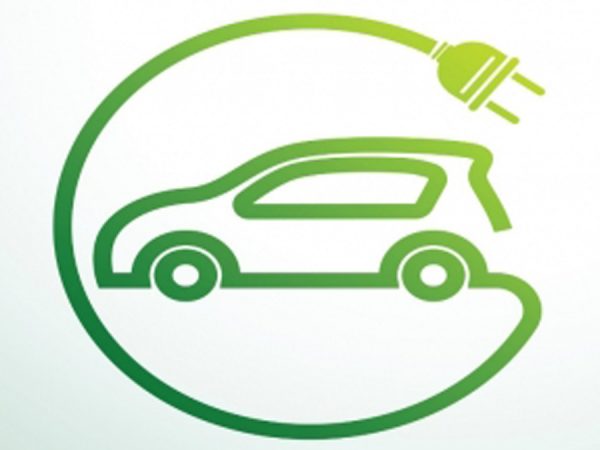 New Delhi: The details of fund allocation and utilized under Phase-I & Phase-II of Faster Adoption and Manufacturing of Hybrid and Electric Vehicles (FAME) scheme are as under:-

Figures are in Rs. Crore

Further, the following initiatives have also been taken up by the Government for improving the charging infrastructure required for electric vehicles in the country-

(i) Ministry of Power (MoP) has released a notification on charging infrastructure standards permitting private charging at residences and offices.

Also, the following initiatives have also been taken up by the Government of India for the promotion of electric vehicles in the country:-

The aforesaid information was given in writing by the Minister of State for Heavy Industries Shri Krishan Pal Gurjar in Rajya Sabha on 2nd August 2021.