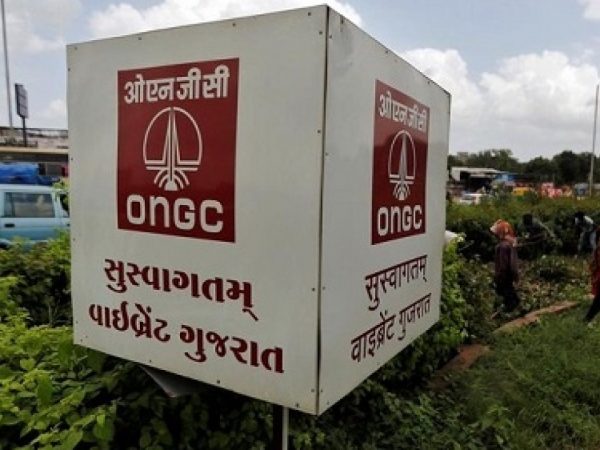 New Delhi: Shri Rameswar Teli, Minister of State (MoS), Ministry of Petroleum & Natural Gas and Labor & Employment, launched the ONGC-supported Assam Handloom initiative ‘Ujjwal Abahan’ using a virtual platform on August 6, 2021. Over a hundred craftsmen from Bhatiapar in Sivasagar, Assam, will be supported and trained in Hathkharga handcraft as part of the initiative.

This project is in line with the government’s “Azadi Ka Amrit Mahotsav,” for which ONGC has already announced two programmes to support the country’s indigenous handicrafts. PSUs under the Petroleum and Natural Gas Ministry have undertaken 75 initiatives to commemorate India’s 75th year of independence, one for each year of independence. ONGC is supporting 15 of the 75 projects, which will be completed by August 15, 2022. ONGC’s third initiative is part of the first phase, which will see the energy giant announce five projects.

Shri Teli, Minister of State for Textiles, said the Assam Handloom initiative is worth over 26 lakh rupees and expressed optimism that it will benefit local weavers and, as a result, the rural economy. He emphasized the importance of technological advancement in enhancing productivity through these programs. He expressed hope that by following ONGC’s lead, more PSUs will step forward to support such beneficial projects in the country.

Petroleum Secretary Shri Tarun Kapoor said it is great that ONGC is encouraging handicrafts and creating jobs in rural regions through this innovative CSR project. He stated that the skill-based training included in the initiatives is a significant step toward uplifting the country’s poor citizens.

Shri Subhash Kumar, Chief Executive Officer of ONGC, stated that it is a source of pride and honor to host such a CSR project as part of the government’s 75th-anniversary celebrations. “ONGC has always supported and will continue to support local communities in and around the areas of its operations.”