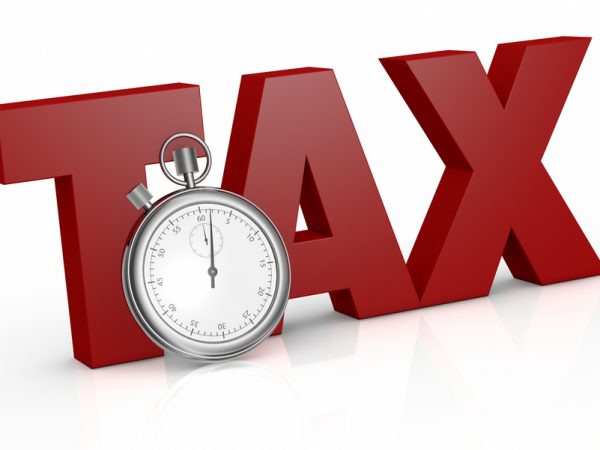 New Delhi: An Agreement was approved by the Indian Union Cabinet between the Republic of India and Saint Vincent and The Grenadines for the Exchange of Information and Assistance in Collection concerning Taxes.

i) This is a new Agreement between the Republic of India and Saint Vincent and The Grenadines. There was no such agreement in the past between the two countries.

ii) Agreement mainly proposes to facilitate the exchange of information between the two countries and to provide assistance to each other in the collection of tax claims.

iii) Agreement also contains tax examination abroad provisions which provide that a country may allow the representatives of the other country to enter its territory (to the extent permitted under its domestic laws) to interview individuals and examine records for tax purposes.

Agreement between the Republic of India and Saint Vincent and The Grenadines will help in facilitating the exchange of information between the two countries including sharing of information held by the banks and other financial institutions encompassing the information regarding the legal and beneficial ownership. And will also facilitate the assistance in the collection of the tax claims between the two countries, thus strengthening India’s commitment to fighting offshore tax evasion and tax avoidance practices leading to the generation of unaccounted black money.