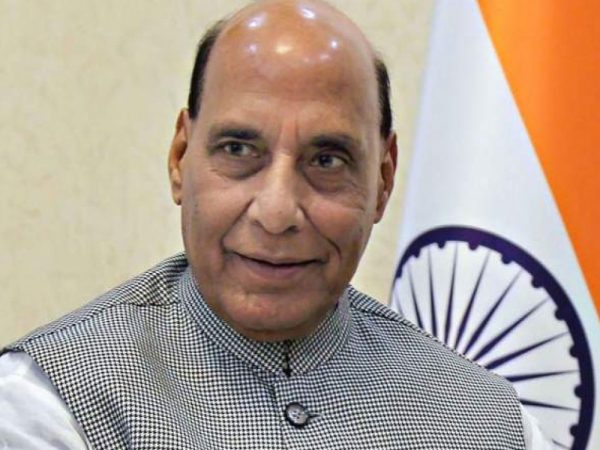 The restrictions on import of the 108 items that figured in the second list will progressively come into effect in the period from December 2021 to December 2025, officials said.

They said the second list has been prepared by the Defence ministry after several rounds of consultations with state-owned and private Defence manufacturing industry bodies.

The second negative list for imports was approved by the Defence minister, officials said.

“In pursuance of Prime Minister Narendra Modi’s endeavour of ‘Atmanirbhar Bharat’ and to boost indigenisation in the defence sector, Defence Minister Rajnath Singh has approved a proposal of the Department of Military Affairs to notify the ‘second positive indigenisation list’ of 108 items,” the defence ministry said.

“This will give a further boost to indigenization with the active participation of public and private sector for fulfilling the twin objectives of achieving self-reliance and promoting Defence exports,” it said.

The ministry said all the 108 items will now be procured from indigenous sources as per provisions of the Defence Acquisition Procedure (DAP) 2020.

In the last couple of years, the government has taken a series of measures to boost the domestic defence industry.

The new defence procurement policy of the defence ministry projected a turnover of Rs 1.75 lakh crore (USD 25 billion) in defence manufacturing by 2025. India is one of the most lucrative markets for global defence giants. The country figured among the few top importers of military hardware in the world for the last eight to ten years.