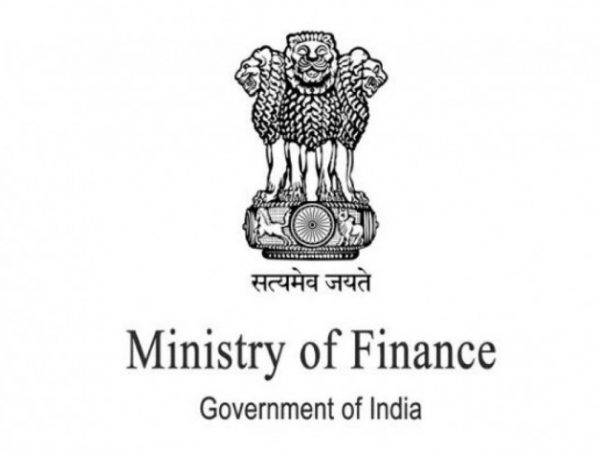 New Delhi: The Union Government has fixed norms for the implementation of Ease of Doing Business (EoDB) in the country to enable state-specific reforms, stated in writing by Shri Pankaj Chaudhary the Union Minister of State for Finance during Lok Saha on 26 July 2021.

The Minister stated that to strengthen resources in the hands of State Governments in the wake of unprecedented COVID-19 pandemic, the Union Government addressed to all the States, laid out an additional borrowing of 0.25% for each reform of the Gross State Domestic Product (GSDP) to the States for FY 2020-21 subject to the implementation of following specific state-level reforms:

The Minister stated that twenty (20) states were allowed additional borrowing of Rs 39,521 crore during 2020-21 for implementation of EoDB reform and it is a continuous process and its outcome would be visible in due course.