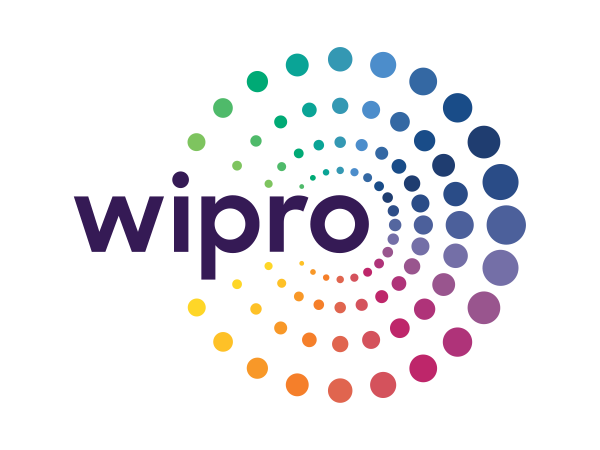 Wipro, the country’s third-largest IT services company by market capitalization, on October 13 reported a consolidated net profit of Rs 2,930.7 crore for the quarter ended September 2021. The profit grew by 18.9 percent compared to the corresponding quarter last fiscal.

IT services, which analysts largely track for Wipro, were at $2,580 million for the September quarter, increasing 6.9 percent QoQ while the YoY growth was 29.5 percent. The revenue growth in constant currency was 8.1 percent sequentially, which was far ahead of analysts’ estimates of 6.5-7.4 percent. On YoY basis, it grew by 28.8 percent.

“The Q2 results demonstrate that the business strategy is working well. We grew at over 4.5 percent organic sequential growth for a second quarter in a row, resulting in a 28 percent YoY growth in the first half of this financial year,” said Thierry Delaporte, CEO and Managing Director.

As regards Q3FY22, the company expects revenue from the IT services business to be in the range of $2,631 million to $2,683 million, which translates to a sequential growth of 2 percent to 4 percent.

IT services operating margin for the September 2021 quarter was at 17.8 percent, a decline of 104 bps as compared to the previous quarter, and fell 140 bps YoY.

“We sustained operating margins in Q2 in a narrow band even after absorbing the full impact of recent acquisitions and investing significantly in business across sales, capabilities, and talent,” said Jatin Dalal, Chief Financial Officer.

Wipro completed a salary increase covering 80 percent of colleagues, making it the second hike in this calendar, Dalal added.

The banking, financial services, and insurance segment, which contributes 34.8 percent to the total IT services business, grew by 11.1 percent sequentially, while the consumer segment, which accounts for 17.3 percent of revenue, registered 6.5 percent growth QoQ in the September quarter.

Further, the attrition rate (trailing twelve months) stood at 20.5 percent in September 2021 quarter, increasing significantly from 15.5 percent in Q1FY22, and 11 percent in Q2FY21.

The Bengaluru-based IT services firm completed the acquisition of London-headquartered The Capital Markets Company Capco, a consultancy firm in the banking and financial services space, on April 29, for $1.45 billion. It was the largest ever buyout by the company so far.

The stock price registered a massive 59 percent return in the current financial year FY22 and gained 21 percent from July till today.