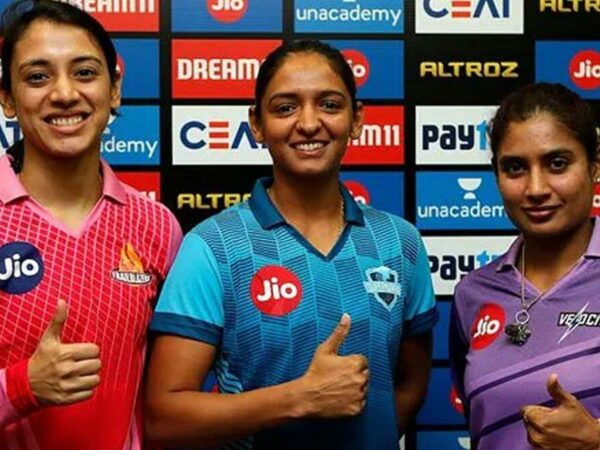 New Delhi: The Board of Control for Cricket in India (BCCI) has earned Rs 4,669.99 crore from the bidding of the teams for the inaugural edition of the Women’s Premier League.

BCCI Secretary Jay Shah on Wednesday tweeted that the bids are higher than the inaugural edition of men’s IPL.

“This marks the beginning of a revolution in women’s cricket and paves the way for a transformative journey ahead not only for our women cricketers but for the entire sports fraternity. The #WPL would bring necessary reforms in women’s cricket and would ensure an all-encompassing ecosystem that benefits each and every stakeholder,” he said.

According to BCCI, Adani Sportsline emerged as the highest bidder at Rs 1,289 crore. It was followed by Mumbai-based Indiawin Sports at Rs 912.99 crore, Bengaluru’s Royal Challengers Sports for Rs 901 crore and Delhi-based JSW GMR Cricket at Rs 810 crore. Lucknow’s Capri Global Holdings bid the highest for Lucknow at Rs 757 crore.
The women’s edition of the IPL in March will have five teams.