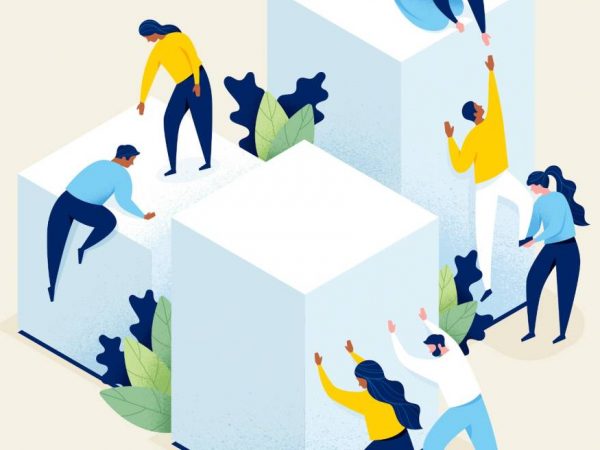 Guwahati: After being asserted by the Assam CM, Himanta Biswa Sarma, Assam State Government has committed to promote work culture as well as provide necessary skill training and employment avenues to the youths.

Few people have alleged that the work culture has been hampered in the state, due to various government schemes which have created a large number of beneficiaries, says Assam CM in a reply to the Special Mention under Rule 301 in the Legislative Assembly.

Although there are work culture issues youths get demoralized due to not getting good returns on their work and so they have started believing that only government or white-collar jobs are viable options.

Despite the many troubles related to work, there has much successful work too with the correct atmosphere.

Later on, many schemes were also introduced without a production linkage. But that too started falling along with the nature hurdles like floods, land erosions leading to loss of production, geographical compulsions.

A resolve paper was then launched just before the Assembly Polls, the BJP fixed a target for Assam self-sufficient in fish, meat, egg, and dairy production within the next five years.

And now Assam Govt. have decided to permit the plantation of Agar, Sandalwood, and other commercial trees under the MGNREGA and work provided to tea garden workers will be under MNREGA too since govt is promoting to work culture.

Further, youth will be trained for driving and will be provided with the license too with a plan of action by reaching 5000 skilled youths in each constituency.

Asom Ratna Award will also be given to the deserving heroes promoting the market overseas, contributing to human development and economic advancement.

Assam CM also stated that each constituency can become a center of excellence for one or two products if the states move beyond symbolism and can change the face of Assam in the next five years.