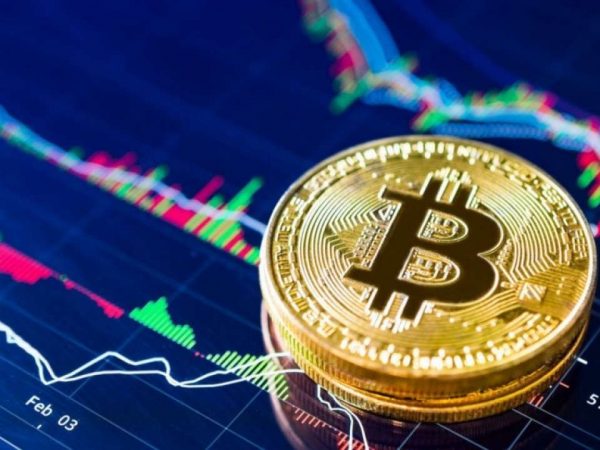 “In the previous 24 hours, the market has experienced price fluctuations. While Bitcoin and other currencies like Ethereum, XRP, Cardano, and others have taken a hit, Solana has thrived admirably. Many investors are rushing to altcoins in the hopes of reaping similar rewards as early Bitcoin investors “CoinSwitch Kuber’s Chief Business Officer, Sharan Nair, stated.

Cryptocurrencies have made a strong comeback, led by high-quality tokens. Alternative currencies, on the other hand, have lately outpaced market leaders like Bitcoin and Ethereum, due to a catch-up surge.

Bitpanda, an Austrian cryptocurrency broker, announced on Tuesday that it has secured $263 million in a fundraising round headed by Valar Ventures, a venture capital company established by billionaire Peter Thiel, for a valuation of $4.1 billion.

Ether was hovering around the $3,000 threshold. Although it was not a significant drop, traders tended to be cautious at the time, he noted.