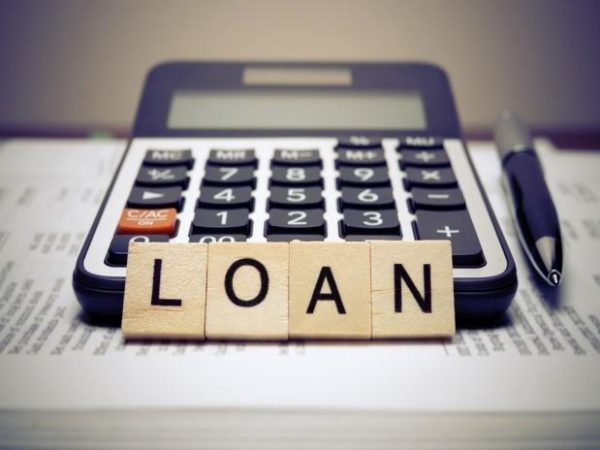 Imphal: The Manipur Government has sanctioned Rs 114.56 crore under the StartUp Manipur scheme to support dynamic youths with promising innovative ideas. Altogether, 5,995 beneficiaries have been shortlisted under the scheme, out of which, monetary benefits have been provided to 5,477.

This was disclosed by Chief Minister N Biren Singh while speaking at the Manipur Startup Conclave, 2021 in Imphal on Monday.

Biren Singh said Manipur has many talented youths and it was a matter of great satisfaction that many products manufactured by different firms benefited under the StartUp Manipur scheme are being exported now.

He also announced that the ‘Go to Village 2.0’, an outreach event to ensure that people avail benefits of welfare schemes at their doorsteps, would commence from November, and it would be implemented alongside ‘CM’s Health for All,’ a door-to-door healthcare service scheme.

Deputy Chief Minister Y Joykumar said that using the Start-Up Manipur scheme, beneficiaries should develop their business bit by bit and progress to a larger scale and bring economic prosperity to the State.

Works Minister Biswajit said StartUp Manipur would enable Prime Minister Narendra Modi’s slogan ‘Vocal for Local’ and make Manipur ‘aatmanirbhar’ (self-reliant). With the introduction of StartUp Manipur, he said there has been a constant growth in the number of entrepreneurs in the State.