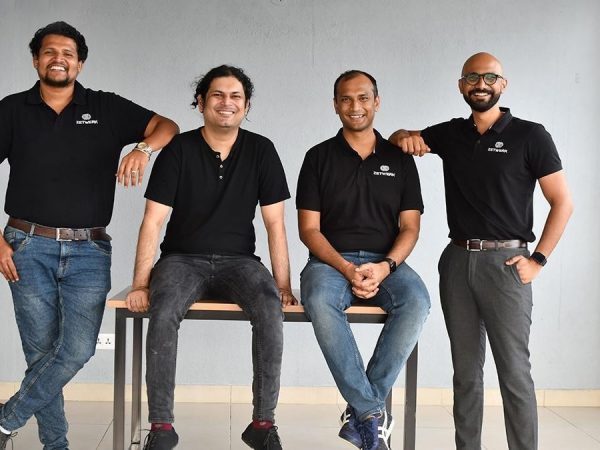 On Monday, Zetwerk, a business-to-business (B2B) platform for bespoke manufacturing, said that it had secured $150 million in a Series E round of equity investment headed by D1 Capital Partners of New York. Zetwerk is valued at $1.33 billion after this new round of investment, making it the 25th Indian firm to join the Unicorn club this year.

“We think Zetwerk has become a pioneer in offering quick and cost-effective manufacturing solutions to organizations throughout the world in a short period of time, increasing the pace of digital transformation of a highly conventional sector,” said D1 Capital Partners’ Jeremy Goldstein.

Greenoaks Capital, Lightspeed Venture Partners, Sequoia Capital, and Accel Partners were among the existing investors in the Series E round of investment. Avenir and IIFL, two new investors, also took part in this round. Ritesh Aggarwal, creator of OYO, Kunal Shah, founder of CRED, Cem Garih, Managing Partner of Alarko Ventures, and Fethi Sabanci Kamisli, Founding Partner of Esas Ventures were among the angel investors in the round.

Zetwerk was created in 2018 by Amrit Acharya, Srinath Ramakkrushnan, Rahul Sharma, and Vishal Chaudhary. Customers may use the company’s bespoke manufacturing platform to turn their digital designs into real items.

Only three years ago, in August 2018, the business secured its seed investment round. Zetwerk has previously secured a $120 million Series D round of investment in February 2021.

“Zetwerk is assisting businesses in navigating the move to digital manufacturing in the face of constantly shifting global supply chains,” said Zetwerk CEO Amrit Acharya. “Over 100 western businesses have relocated their supply chains to India via Zetwerk in the last year, encompassing industrial and consumer products,” he noted.

According to Acharya, the money will be used to develop new technologies, expand globally, and improve the company’s market position in industrial and consumer manufacturing supplies.

In an official announcement, Zetwerk stated that its income increased by about threefold in fiscal year 2020-21. Based on a robust order book of Rs 5,000 crore, it intends to double income in 2021-22. Zetwerk has stated that it has already achieved EBITDA profitability this fiscal year and is developing the business with capital efficiency.