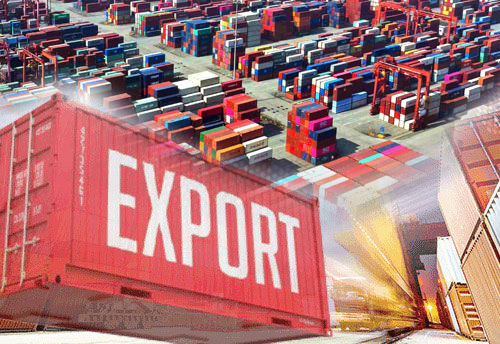 New Delhi: Textiles Minister Piyush Goyal on 3rd September 2021 said the sector will achieve a $44-billion exports target in 2021-22, and in the next five years, both the ministry and the industry have agreed to aim for $100-billion outbound shipments.

Also, a production-linked incentive scheme for technical textiles and man-made fibre segments will be approved soon by the Union Cabinet, a move that would give a boost to domestic manufacturing and exports.

The proposed Mega Investment Textiles Parks (MITRA) scheme, under which seven such parks will be set up in the country over the next three years, is at an advanced stage of approval, the minister told reporters here.

And with a boom in the textile sector, the government of India is currently aiming for a $100-billion export target in the next five years, adding that export has to stand on its own feet and has to be independently viable as demand for subsidies would not always help.

On free trade pacts, he said India is interacting with different nations to expedite FTAs or PTAS (preferential trade agreements).

This engagement has been undertaken with the UK, EU, UAE, Australia, among others.